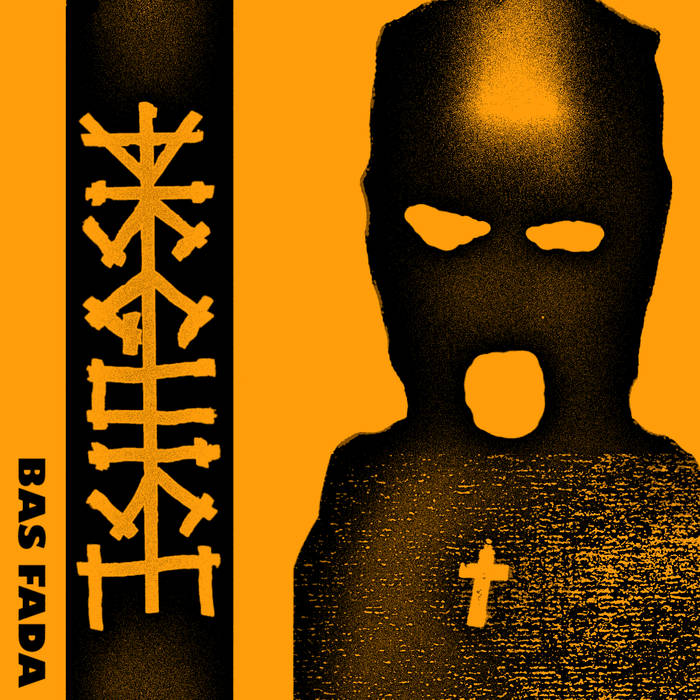 Almost four years since the ‘Signs Of The Future’ 12″, Dublin’s DISGUISE return with ‘Bas Fada’. Six more extremely violent and blown out tracks that sound like the best of Scandinavian and Japanese hardcore punk thrown into a concrete mixer. Ever wondered what was on the other side of that enormous slammed door? Here’s your answer.

Recorded by the band themselves at the Karate Klub, then mixed by Jonah Falco and mastered at Noise Room Tokyo. Released on Static Shock Records. Advance release came out for tour of Europe with GELD from Australia (members from Ireland)